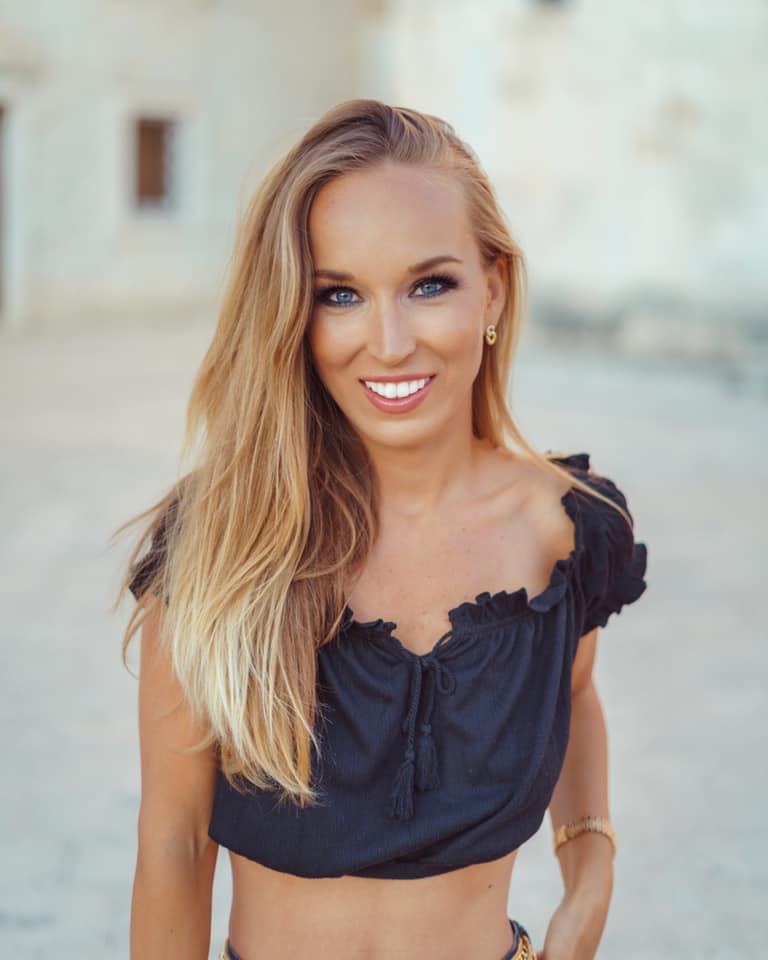 Luca Buzas is an independent wardrobe stylist and hair-make up artist based in Los Angeles.

Luca Buzas is an independent wardrobe stylist and hair-make up artist based in Los Angeles. Her professional expertise focuses on fashion films, commercials, TV & Web content as well as still photo shoots. She has been working with major brands from all over the world for the past 8 years.

She travels regularly for commercial and fashion shoots internationally, mostly in the USA, China, The Philippines, Thailand and Malaysia.

Originally from Budapest Hungary, Luca adds efficiency, speed and organization to every production collaboration. Her goal with each new client is to create a fashion-forward look for the while maintaining a high level of brand identity.

Luca always has the drive and energy to push a project through with a positive outlook under any circumstances.