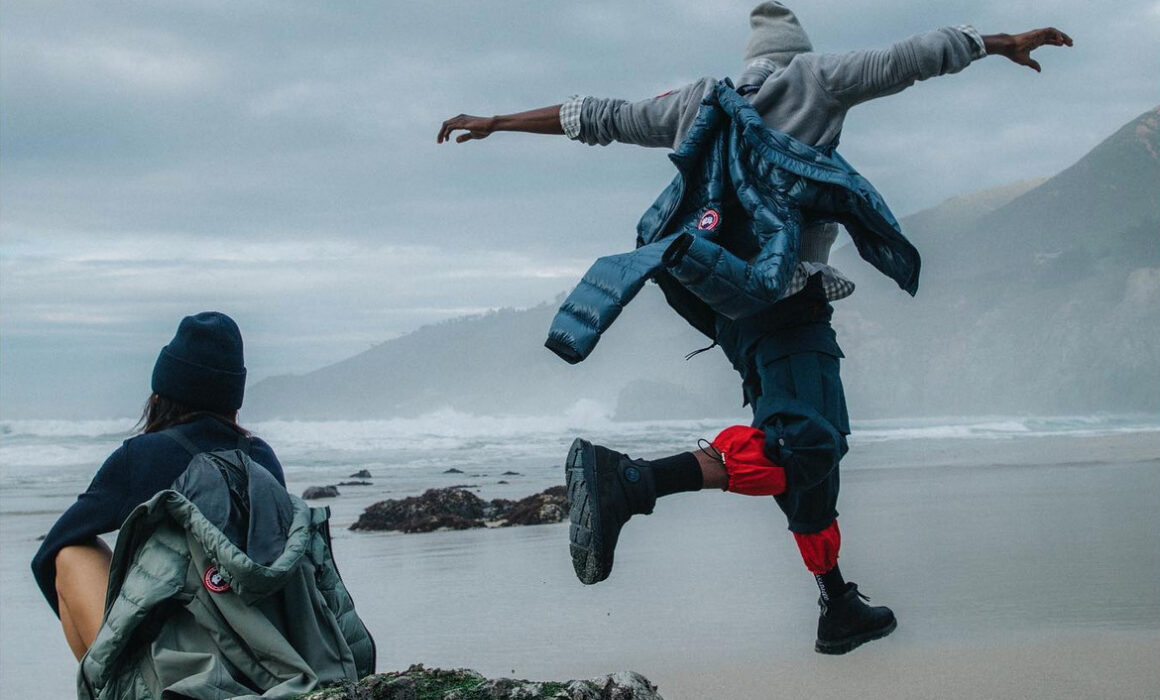 As a creative coordinator in Los Angeles, I was responsible for the film’s creative appearance and production design during this print and commercial production. We filmed in Big Sur, CA. The campaign was photographed and directed by Cole Sprouse. Cole Mitchell Sprouse is an American actor. He is known for his role as Cody Martin on the Disney Channel series The Suite Life of Zack & Cody and its spin-off series The Suite Life on Deck. In his early career, he appeared in various projects alongside his twin brother Dylan Sprouse.

About Nuevo Agency: They’re a team of experts experienced in working with leading global brands. Between them they have years of experience strategizing, researching, and delivering game-changing creative projects. Their services cover — Film, Photography, Design, UX, and Tech Innovation.

I hope to work with Canada Goose and Tiger House Films team in the near future as it was a stellar experience the first time around!

The full commercial can be viewed: HERE

Read more about this collaboration on Complex: https://www.complex.com/style/canada-goose-cole-sprouse-spring-collection 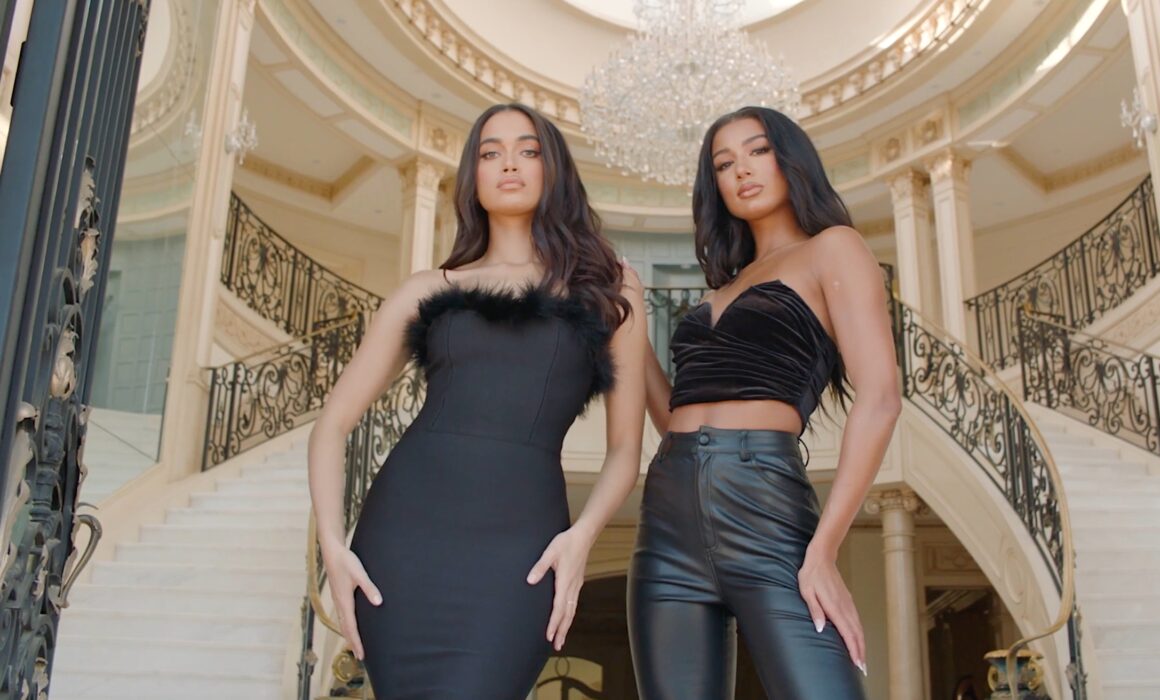 I was hired by Tiger House Films as a creative coordinator in Los Angeles to work on a fashion video for luxury brand HEIRESS BEVERLY HILLS. The new campaign for HEIRESS BEVERLY HILLS produced by Tiger House Films, a fashion commercial production company in Los Angeles, is the new 2020/2021 fashion video campaign for the luxury brand.

As a creative coordinator in Los Angeles, I was responsible for the film’s creative appearance during this fashion commercial production. We filmed in Beverly Hills, CA in a house location with beautiful decor and sunlight. Due to the fact that the final output was for social media and website, our team shot on an Arri Alexa mini. Our creative team was able to maximize coverage for the day with 2 models in order to have 1 min edit with different outfits. We shot in conjunction with fashion photographer Emilynn Rose during this fashion video production.

HEIRESS BEVERLY HILLS is a global online fashion destination for fashion-forward pieces designed with love in Beverly Hills, California. Known for luxurious fabrics, and clothing that hugs the body perfectly, their clothing looks good on everybody. Classic designs accompanied by breathtaking packaging. Garments with attention to detail and luxurious materials that are meant to last forever. HEIRESS BEVERLY HILLS is currently available exclusively online.

I hope to work with HEIRESS BEVERLY HILLS and THF team in the near future as it was a stellar experience the first time around!