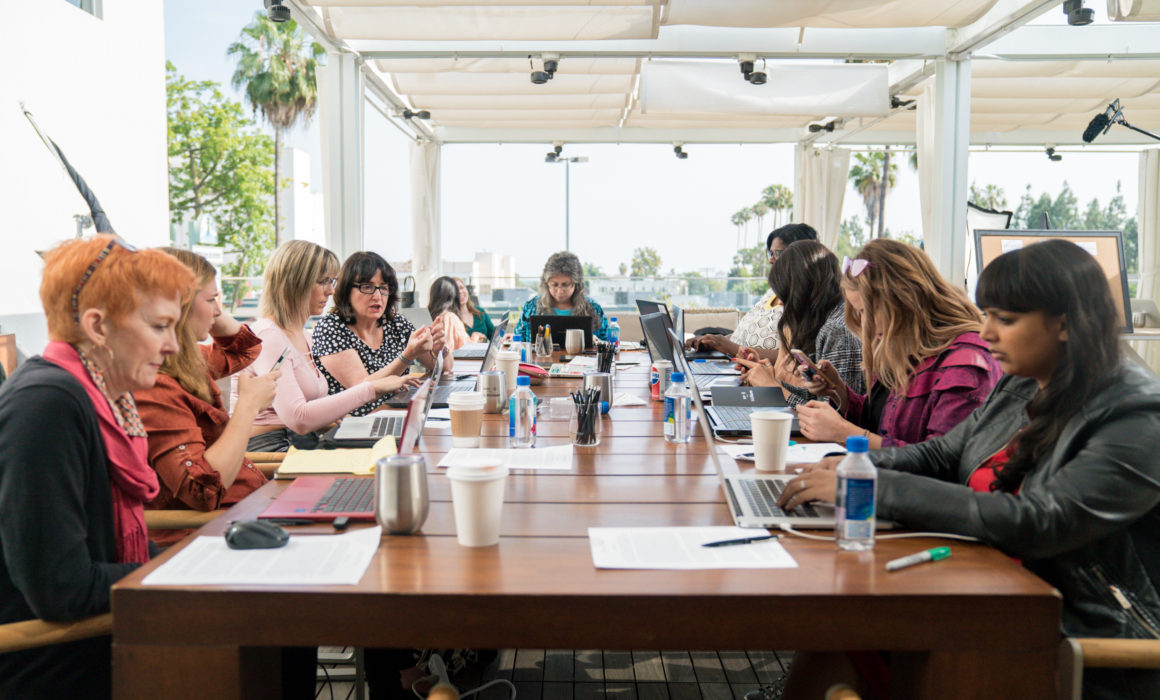 Set in the center of Hollywood at Neuehouse, this brand video campaign was produced to highlight women’s empowerment by bringing to light the fact that only a small percentage of Wikipedia article editors are in fact, women. As a Los Angeles production coordinator I was thrilled to be part of this project.

Teaming with Paramount Network and their new show American Woman, NowThis Media and Tiger House Films brand video production company were able to produce a branded video production of an “all women edit-a-thon”.

The venue for the event, Neuehouse, is a brand new office and event space in the center of Hollywood. The location is a venue at the crossroads of art, culture, film and creative business. It is an ideal location for a forward thinking brand video production such as the collaboration between Tiger House Films and NowThis Media.

This brand video production is intended to reach a global audience through various social media channels including followers of American Woman on Instagram, Twitter, Facebook and various other social media platforms.

Following the trend of social media brand video production and branded media to promote causes, our team at Tiger House Films was able to harness our extensive experience in this particular field to shoot this spot all within a twelve hour production day.

Check out the finalized video to learn more about our collaboration: https://shortyawards.com/3rd-socialgood/nowthis-x-paramount-networks-wikiwomen