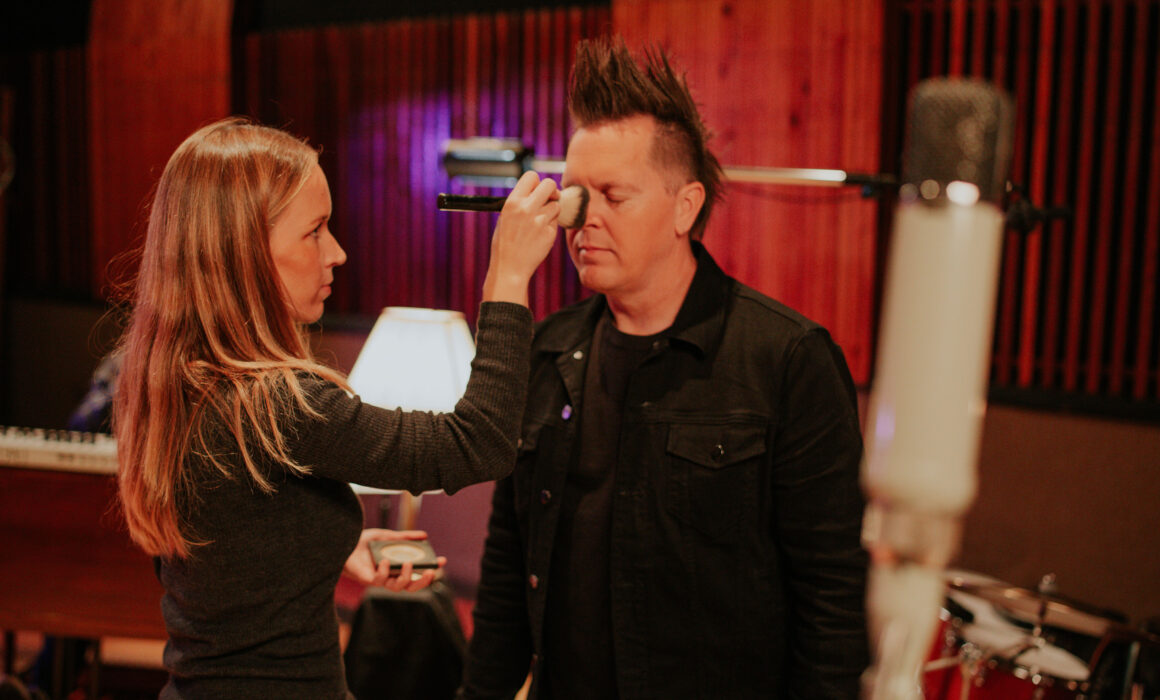 I got hired by THF as a makeup artist in Los Angeles to work on this video shoot. Tiger House Films was contacted by Jeremy Buck to hire as a creative agency in Los Angeles to produce a live recording video at the famed East West Studios in Hollywood, California.

EastWest Studios has carried a proud tradition of recording the best of the industry. Music has been recorded for TV shows such as Mad Men, Glee, and The Voice, and films including Selma and Eat, Pray, Love. East-West has also been used as a location in the Oscar-winning film La La Land. Many Grammy-winning artists have recorded albums there including The Foo Fighter’s Concrete and Gold, Justin Bieber’s Purpose, Marco Antonio Solis’ Gracias Por Estar Aqui, and Justin Timberlake’s The 20/20 Experience.

This project by THF creative agency in Los Angeles was a collaboration for new music by the Hermosa Beach singer/songwriter Jeremy Buck with legendary artists and musicians who have worked with Prince, Elvis and  Eric Clapton to name a few. THF creative agency came in with a team that included cinematographer Luke Hanlein who created some unique and colorful lighting for the video.

Jeremy Buck is a prolific songwriter and producer, a multi-instrumentalist. He’s performed well over 1000 live shows and continues to explore new avenues in music creativity and production.

As a makeup artist in Los Angeles, I hope to work with this international team in the near future as it was an outstanding experience!

I frequently post about fashion trends on my Instagram, please visit my makeup artist in Los Angeles page here: https://www.instagram.com/lucabuzas/