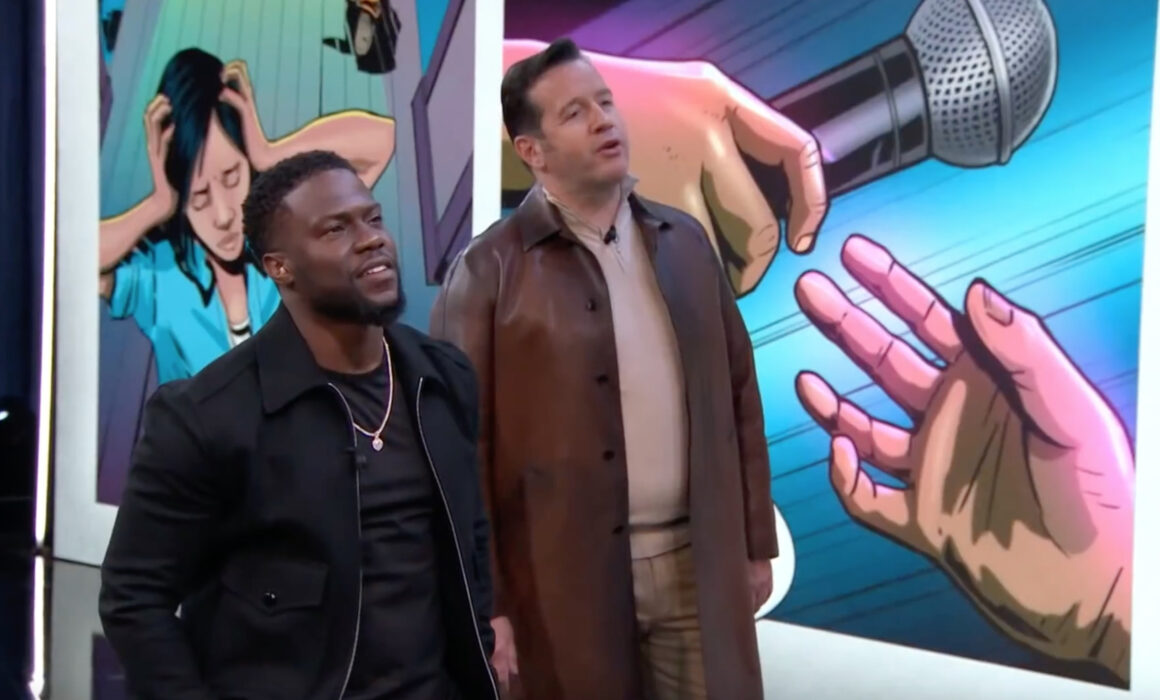 I had a wonderful time working with Kevin Hart and Audemars Piguet‘s team as a celebrity makeup artist in Los Angeles, I hope to create a long-lasting relationship with them in the future. The event was produced by Gradient, an experimental marketing agency.

You can watch the live show here: https://www.youtube.com/watch?v=KjzrcQ7N1Ec