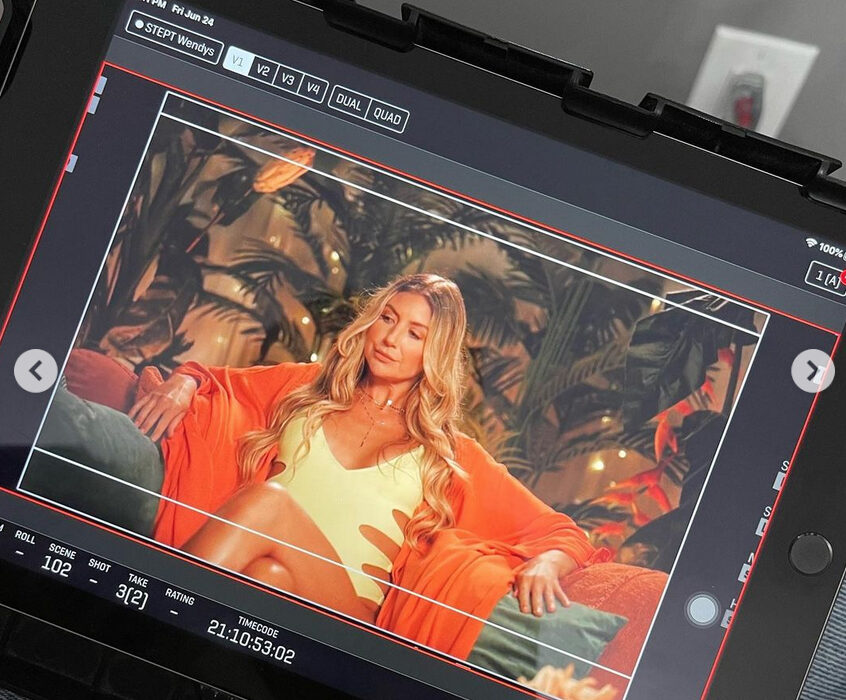 As a commercial makeup artist in Los Angeles, I had the luck of working with Wendy’s on a national TV commercial advertising spot.

The Wendy’s Company is an American holding company for the major fast food chain Wendy’s. Its headquarters are in Dublin, Ohio.

The commercial was produced by Stept Studios. About the company: Stept is an award-winning creative and production studio known for work that feels more like entertainment than advertising. They partner with brands, agencies, and platforms to create campaigns, commercials, and branded content with authenticity at its core. Their award-winning roster of directors represents the next generation of storytellers, working across commercial and documentary genres.

Their family of services gives brands and agencies the opportunity to create cinematic content at scale and with incredible agility. They offer a highly individualized approach to commercial production, creative services, and entertainment. Every project is different, and they tailor their services to the needs of the project.

The national TV commercial concept was to create a romantic comedy feeling. We were inspired by the Too hot to handle TV show, which concept is that a group of determined singles visit paradise to meet, mingle, and remain celibate for their chance to win a large sum of money.

We were going for a glam hair and makeup look for our actors. Wavy hair, glowing skin, brushed-through brows, diffused eyeshadow, and a natural, neutral lip.

I had an amazing time collaborating with Wendy’s and Stept Studios as a commercial makeup artist in Los Angeles, I hope to create a long-lasting relationship with them in the future.