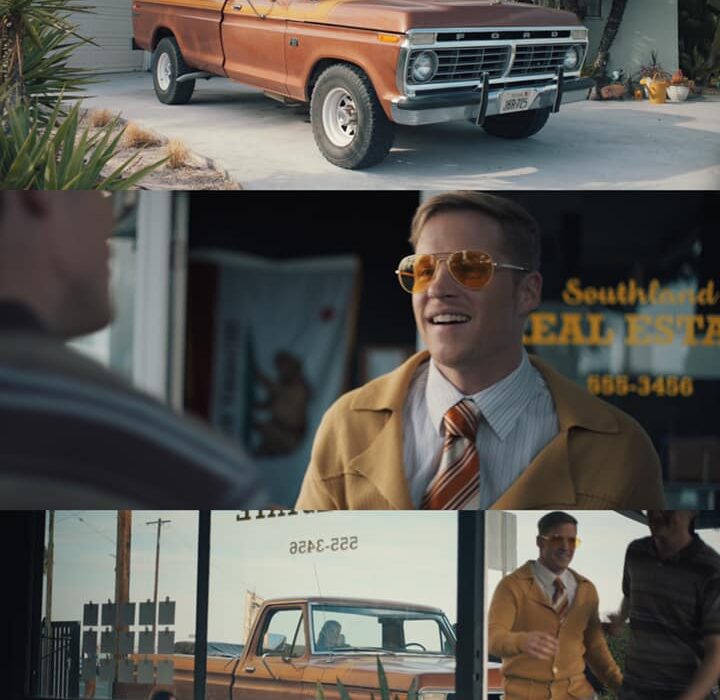 For this shoot, alongside my duties as a Los Angeles key makeup artist, I was also in charge of the hairstyling as well. Since each of the characters in this brand video are from the 1980s, I needed to ensure the hair and makeup looks for each character were appropriately created in order to represent their stories in the best way possible.

Justin Bell is a feature film, TV, commercial, and new media producer based in Los Angeles. Currently, he’s in post-production on a 1970’s style superhero heist movie – The Hyperions, starring Cary Elwes. In addition to narrative film and TV, Bell specializes in producing commercials and content for non-profit organizations.

OX Creative is a full-service creative agency, partnering with select clients worldwide. They specialize in developing integrated campaigns that combine film, digital, print, and social, built on a winning strategy, and executed to the highest standard of excellence.

It was a pleasure to work with OX Creative and Justin Bell Productions on this project and hope to work with them again on another production as a Los Angeles hair and makeup artist.

My current portfolio of projects can be viewed on my Los Angeles hair and makeup artist page here: https://lucabuzas.com/porfolio-2/