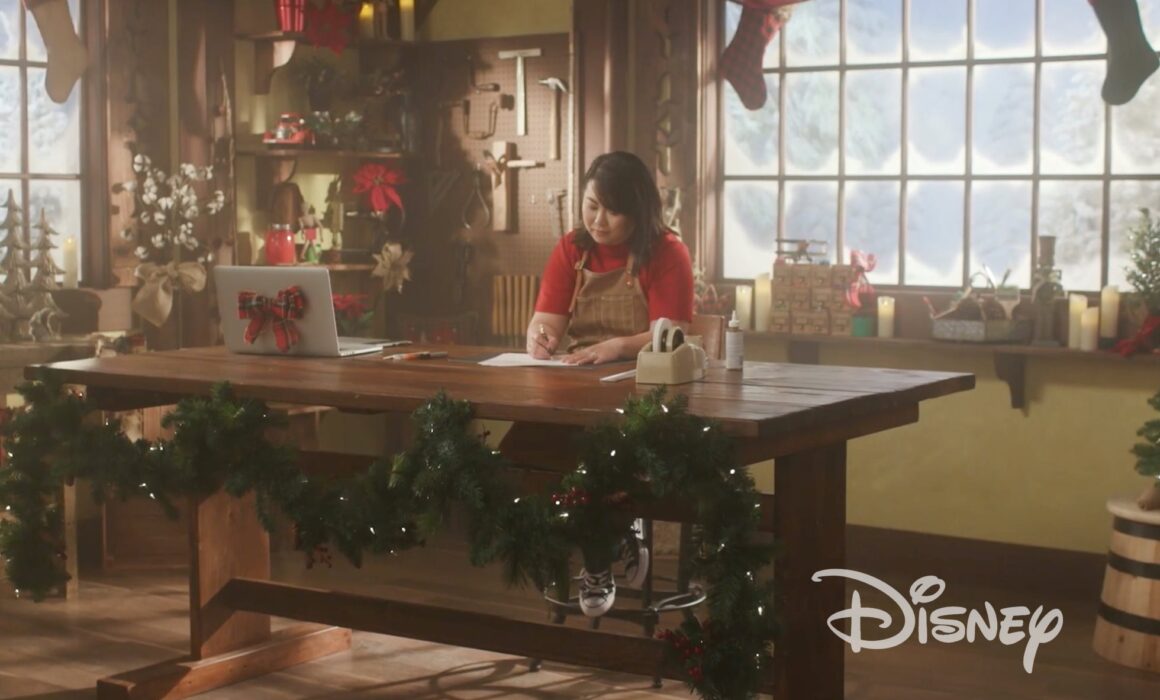 Being one of the makeup artists in Los Angeles The Walt Disney Company hired me for their Frozen 2 Pop-up paper art promo video. I had 1 female artist to do camera-ready hair and makeup for. I love my job as a hairstylist and makeup artist and I enjoy working with a wide range of different looks and styles that my clients request.

A Little Disney History: From humble beginnings as a cartoon studio in the 1920s to its preeminent name in the entertainment industry today, Disney proudly continues its legacy of creating world-class stories and experiences for every member of the family.


Our artist prepared all the Disney Frozen 2 pop-up paper art pieces prior to the shoot. If three-dimensional objects are formed in front of the viewer’s eyes that previously fitted flat between two book covers one speaks of a pop-up.


I had a great time working with Disney as makeup artists in Los Angeles, I hope to create a long-lasting relationship with them for the future.

You can watch the full video here: https://www.youtube.com/watch?v=uyoGbLrTDao&t=33s