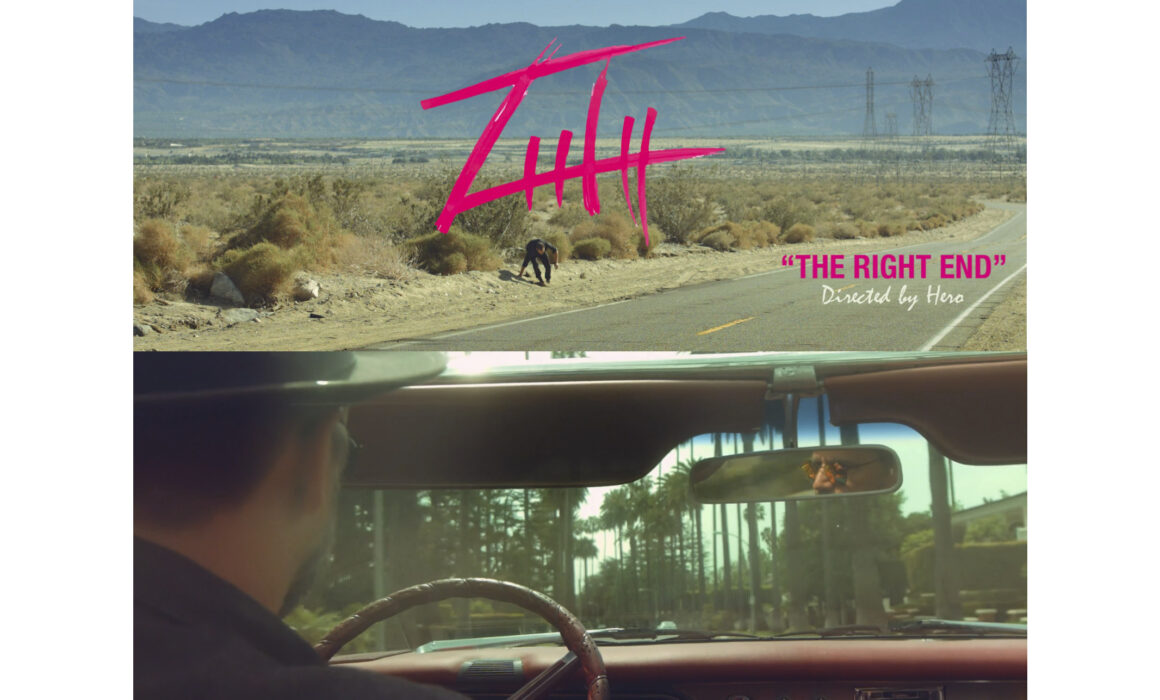 I have provided my services as male grooming in Los Angeles for the Boomber Records music video shoot in California. We shot this video for 2 days in Los Angeles and in Palm Springs. Working as a traveling hair and makeup artist I was very excited working on this project.

Boomber Records produces and pushes the musical and artistic creation in all its forms and promotes outside established in the most total independence codes. For its inception, Boomber is publisher and producer of the new band BLACK MOUSES, including graphical design and video clip production. The label is also responsible for the graphic identity of Electronic label Electronical REEDS with whom he produced various remixes.

Zullu is a pop-rock band from Belgium that collaborates with various media artists, to take you into their surprising visual and musical universe.
Our DOP was Richard Kendall, he is a cinematographer and bullet-time imaging specialist, creative, production savvy with a focus on TV commercials. With over 13 years in the News Media, Commercial, Multi-Camera Array systems and Scientific imaging industry. His passionate and empathetic approach to projects has lead to him working on major TV Commercials, Multimedia films, Feature films.

I had an amazing time working with Boomber Records and Richard Kendall as male grooming in Los Angeles, I hope to create a long-lasting relationship with them for the future. I specialize in makeup, grooming, and hairstyling for editorial, fashion, commercial, music videos, and film shoots worldwide.